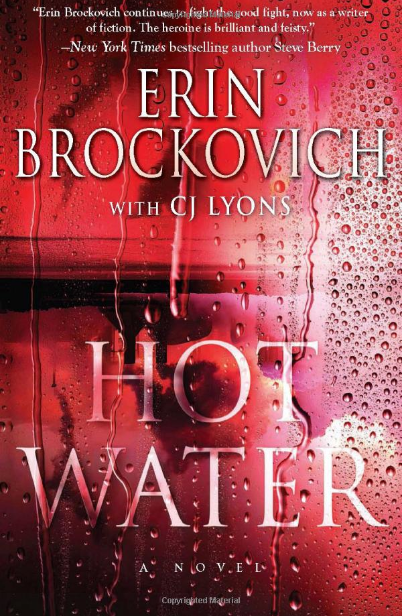 No stranger to balancing an intensely demanding work schedule with the stresses of keeping her family together, AJ Palladino now faces another challenge: she is leaving her young son home with her ailing parents so that she can travel to the site of a new case involving a nuclear power plant in peril. And it will take all her skills to keep her cool while the action and tension build to a fever pitch.

Colleton River, a new, one-of-a-kind nuclear facility designed to create medical isotopes with the potential to save millions of lives, has recently been plagued by a series of unexplained mishaps. The accidents have caused the locals to protest the plant, drawing the attention of an anti-nuclear protest group as well as several home-grown terrorists who sense an opportunity to sow fear and chaos. The plants owner, Owen Grandel, has traveled from South Carolina to West Virginia to personally ask AJ for help. AJ knows shes going to have her hands full investigating the accidents and calming the situation at the plant. What she doesnt foresee is her simple business trip turning into disaster, with her family coming apart at the seams in her absenceand her young son disappearing. While AJ tries to find her missing child, she also discovers what caused the accidents. Soon the plant begins hurtling towards nuclear catastrophe, with AJ stranded at ground zero. But can she save her son, herself, and the communityand prevent a nuclear meltdown before its too late?